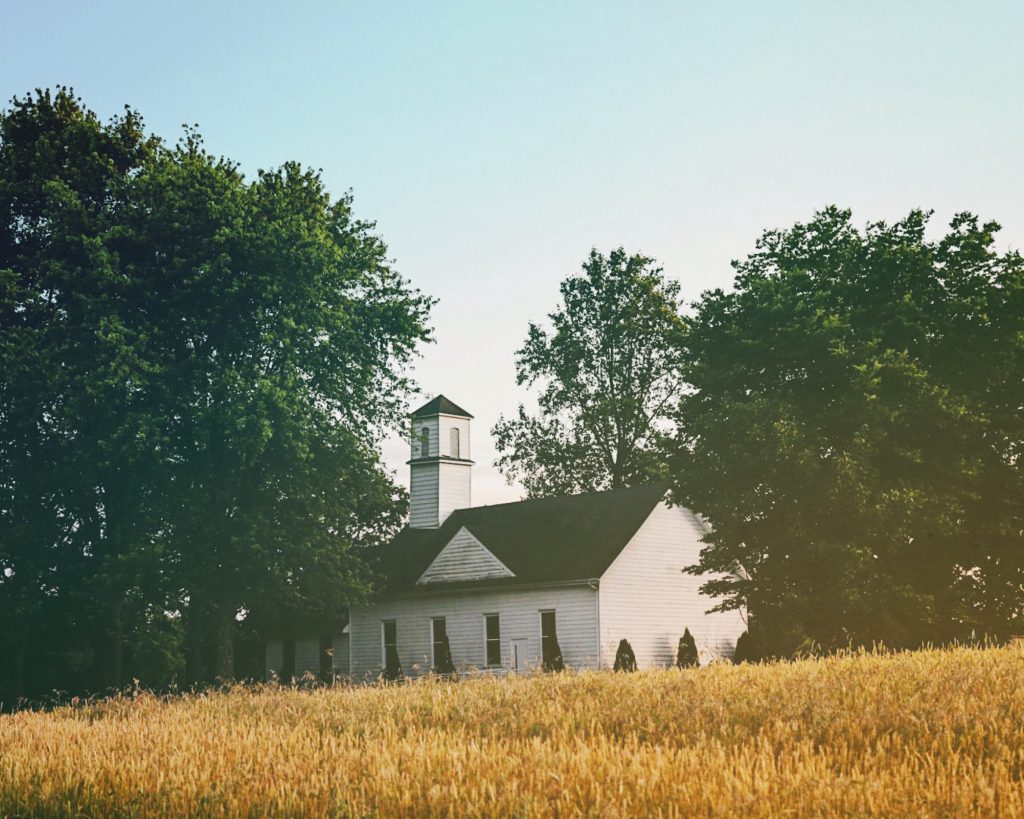 This article is copyrighted by GreenMedInfo LLC, 2016 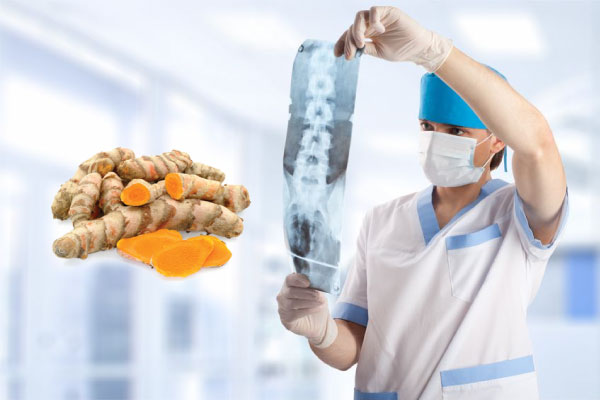 Spinal cord injury can have devastating, and often irreversible effects. Conventional treatment relies on steroid drugs and surgery with lackluster results. What if an extract of turmeric works better and is safer?

A promising new study published in Neurology Research International titled, “The Potential of Curcumin In Treatment of Spinal Cord Injury,” suggests that the ancient Indian spice turmeric, and its primary polyphenol curcumin, may provide victims of spinal cord injury (SCI) a safer and more effective approach than conventional treatment which relies primarily on surgery and corticosteroids, a class of anti-inflammatory drugs notorious for adverse health effects.

Curcumin has been validated in hundreds of studies to have immense value in treating a wide range of inflammatory-based diseases. You can use the GreenMedInfo curcumin research portal to view the primary literature on the topic, where you will find over 200 studies demonstrating curcumin’s potent anti-inflammatory properties. 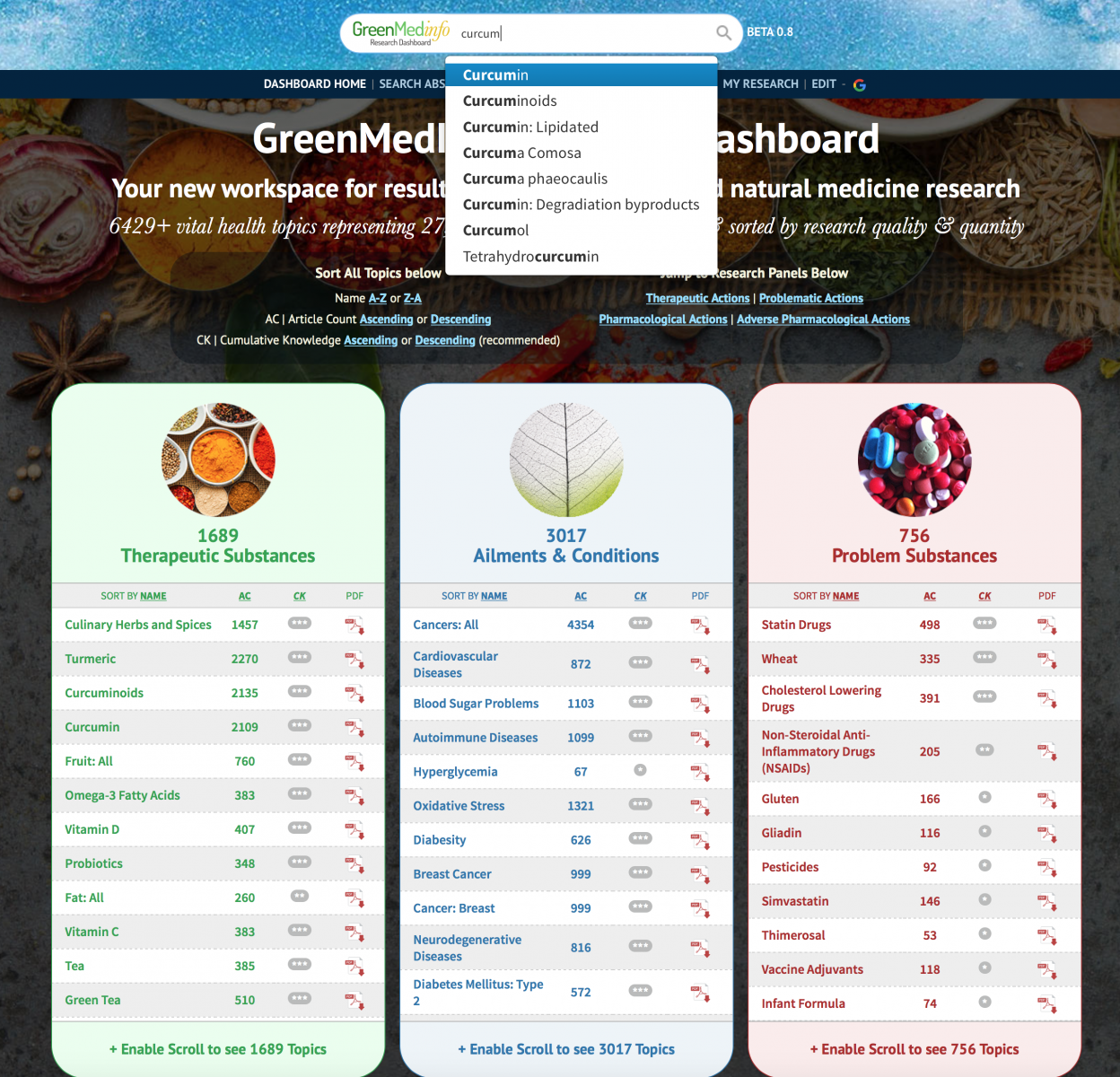 Despite this wealth of already published research demonstrating curcumin’s powerful anti-inflammatory properties, the new study was the first to systematically review all the available data on curcumin’s effect’s on spinal cord injury, enabling a clearer picture of its value in relationship to standard therapies. The study quickly points out curcumin’s potential superiority vis-à-vis corticosteroids:

Because all studies that compare the two show superior results for curcumin over corticosteroids, it could be true that curcumin better acts at the inflammatory source of SCI-mediated neurological injury, although this question remains unanswered in patients.”

Why has curcumin been excluded from clinical research on spinal cord injury, and many other potential disease applications, thus far?

The primary reason is that it is not patentable, and like all other natural substances of medicinal value, the massive capital inputs required to fund clinical trial research required for drug approval will simply not flow into something that has no potential return on investment. You can read more on the topic in two previous articles I wrote on the topic:

The question of whether clinical research will eventually materialize on curcumin and SCI is addressed powerfully in the closing comments of the study:

Lastly, can clinicians shed the “herbal medicine” stigma and be able to acknowledge that ignoring its beneficial effects is largely due to a lack of clinical data and not necessarily a result of inferior clinical efficacy?

This is a vitally important point: the absence of clinical proof via randomized, double-blind, multi-center, placebo-controlled human clinical trials does not mean that a substance is not clinically efficacious. The problem with “evidence-based” medicine and its proponents is that they assume an epistemological stance in the tradition of Napoleonic law: What is not explicitly allowed is forbidden; what is not explicitly confirmed as true, is assumed false.  This is a type of medical monotheism/scientism that effectively closes the door on a practically infinite number of natural therapies that will never have the support of market forces that thrive on propriety formulas, and merely palliative approaches, which through evading resolving root causes produces an infinite growth model of incurability and expanding iatrogenic symptom generation.

So, how exactly does curcumin provide therapeutic value in spinal cord injury?

The main reason why curcumin has value in spinal cord injury is due to the fact that over-expressed and/or dysregulated inflammation is the primary driver of damage to damaged tissues. In spinal cord injury there are both primary and secondary inflammatory processes that are believed responsible for the often permanent damage caused by such injuries:

Two phases of SCI exist; primary injury starts after physical impact causing damage to some axons, and the cascade of inflammatory events that follows causes the loss of large numbers of axons resulting in sensorimotor losses, termed secondary injury

Clearly, then, curcumin may help to mitigate both the primary and secondary dimensions of inflammation-mediated spinal cord injury by acting as a potent, pleotropic anti-inflammatory. But this may only be the tip of the iceberg. There are other ways identified in this research that curcumin may confer a therapeutic role, such as its ability to stimulate the class of regenerative cells within the body known as stem cells. In fact, not until recently was it known that the spinal cord harbors stem cells capable of regenerating damaged tissue. Moreover, it was only recently demonstrated that turmeric possesses the ability (believed primarily mediated through the fraction known as aromatic tumerone) to stimulate regeneration of damaged neurological tissue via neural stem cells. We reported on this in greater depth recently in the article “How WHOLE Turmeric Can Heal The Whole Brain.” Another exciting finding, also reported recently, found that curcumin stimulates the proliferation of neural progenitor cells that can heal the spinal cord.  Essentially, therefore, curcumin may be able to address the root cause of disability caused by spinal cord injury.

Finally, the study looks at the compelling pre-clinical data showing that curcumin stimulates accelerated functional recovery in animal models of spinal cord industry. This is a very important aspect because even if science is not yet fully capable of understanding the exact mechanisms at play in stimulating spinal cord injury healing, the observation that curcumin does in fact produce functional improvement and/or recovery is the most important and relevant finding.

Clearly, given the compelling research available showing curcumin has at least comparable if not superior effectiveness versus conventional treatment, it should at least be looked at as an adjunct/complementary therapy.

Not surprisingly, our research investigation into natural spinal cord therapies conducted over the past 7 years has found over a dozen additional natural substances with potential value. You can view them here: http://www.greenmedinfo.com/disease/spinal-cord-injuries. 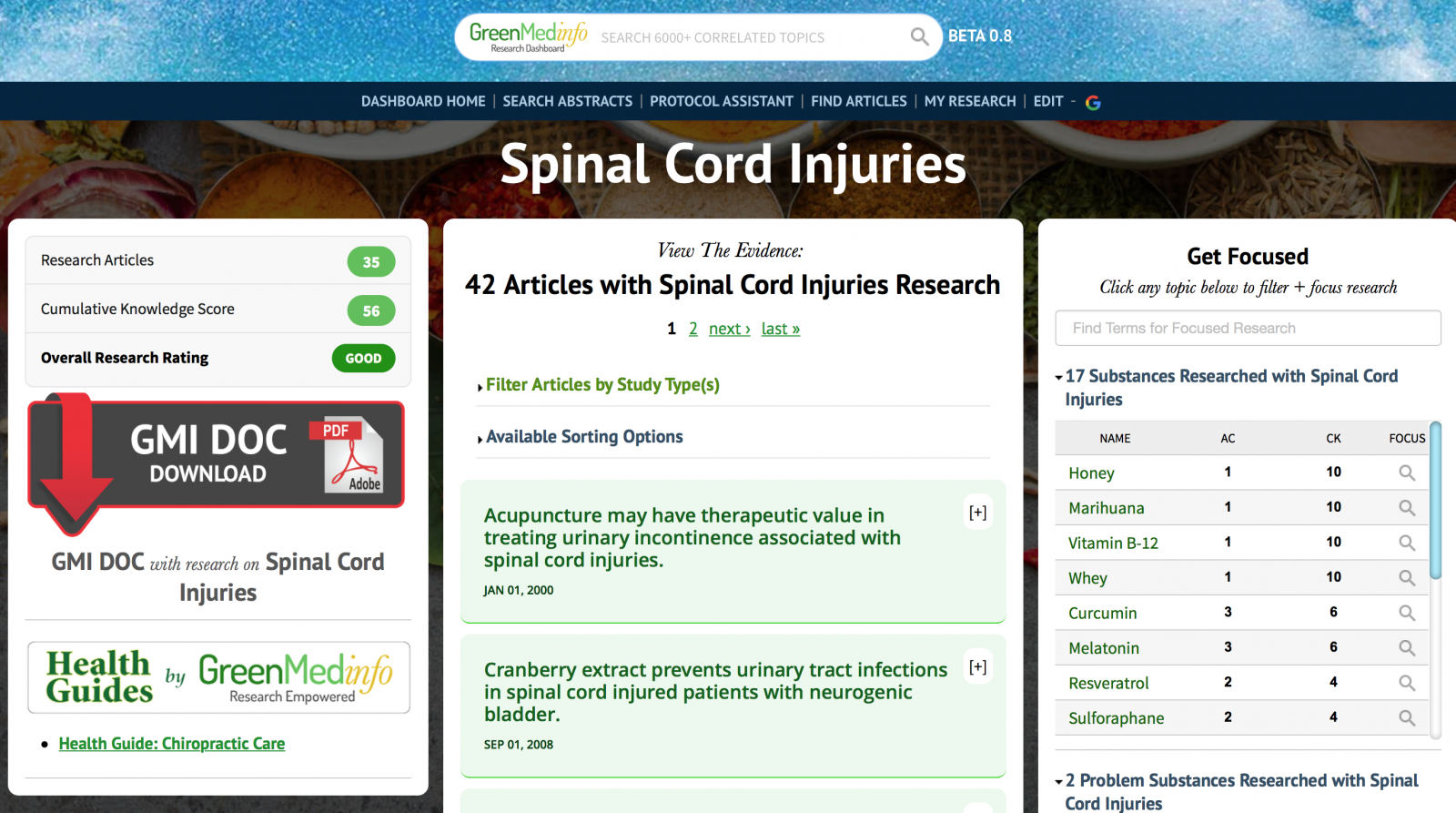 Lastly, consider that turmeric extract (curcumin) has been studied (pre-clinically) to be superior to over a dozen conventional drugs. You can read more about this here: Science Confirms Turmeric As Effective As 14 Drugs. Clearly, the finding that curcumin may have therapeutic potential in spinal cord injury beyond that of conventional treatment is not novel given what has already proven about it.